The Dependence of Independence

We pride ourselves on our independence. We make our own decisions, we say. We run our lives. We pick our friends. We control our time. Choose our politics, music, food, art, you name it.

But the professionals say we don’t. In today’s world, the media we consume influences us. It dictates our choices by the ideas we’re fed, the videos we watch, and the social media we obsess over.

Psychiatrists, therapists, and social scientists go beyond social media to say we choose very little in our lives. We are driven by our DNA, history, environment, and upbringing to believe and act in subscribed ways.

Jonathan Haidt talks about this in his book, The Righteous Mind, when he uses the metaphor of an elephant and a rider. The rider believes she’s controlling the elephant but instead is rationalizing the elephant’s movements. The decision to go left or right is the elephant’s alone.

Philosophers from Socrates to Descartes break it down to ego, self-interest, and ambition.

We need to feel we’re in control.

But only the courageously self-aware come anywhere close to being independent. Throughout history, we talk about them as outliers, oddballs, or heroes. Historical figures like Gandhi, who faced off not only an empire but the historical engrained truths of the social caste system of India. Or Martin Luther King Jr. who defied his social truth to challenge the self-delusional view of a nation’s founding.

We also see it among our friends and family. Those who don’t go along to get along. They walk their own path. They seem to be nonplussed by social judgment or criticism.

On the positive side, they challenge us to question our choices. But mostly they make us question them – their mental health, their selfishness, their lack of social grace or alignment.

The 1984 Apple ad comes to mind. “Here’s to the crazy ones, the misfits, the rebels, the troublemakers, the round pegs in the square holes.” Easier said than done.

It explains the hunger for self-help books with advice on how to best run our lives. Make good choices. Great strategies for winning and being successful in love, work, and life. And of course, religion plays its role in making us feel we’ve given up our selfishness for a greater good or value.

There’s a price to pay…

There is a price to pay in discipline, time, and dedication to some level of adjusted behavior. Much of it for the good.

In today’s divisive world, we hear words like freedom, choice, celebrating diversity, embracing differences, and accepting any and all personal choices. Except for differences of opinion. That seems to be in question these days.

To challenge prevailing views is the latest social pressure for alignment. The concept of truth is under attack from every corner. Our understanding of history, of science, of academia, institutional knowledge, all in question.

The 17th-century thinker, Rene Descartes, exhausted the topic of knowledge in his Meditations on First Philosophy. What do we really know? What is even knowable? Even the differences between what is known or assumed to be known.

This exercise of questioning knowledge and truth has been practiced as a course of human existence. Quantum mechanics adds science to it by applying a mathematical perspective to the debate. In the end, the only accepted truth seems to be written by the winners. The ones who write it down.

So what is independence in this sea of intellectual confusion? The Stoics seem to come closest to some level of clarity.

They say independence is self-knowledge of one’s limits coupled with a commitment to doing good.

It’s not selfish or self-serving. Instead, it calls out the dependence of our social connections. Our need to be needed. To be of value. To contribute.

In the end, independence requires comfort with our true selves, with the knowledge that truth exists in our own behavior. Our response to others. And an acceptance of what “is” while still challenging injustice and seeking understanding versus allowing our own judgments and bias to get in the way. Again, easier said than done.

During this month of celebration of our nation’s independence, the Stoics view aligns with our own history. Our founders, sharing our flaws of bias, history, and human frailty, were still able to create ideals. Write them down. We get the privilege of making them come true.

Our independence depends on us. On our behavior now. We get to challenge ourselves, to seek our own truth, and to move this grand experiment just a bit closer to being true for everyone, not just the winners.

This dependence on independence is the price we pay. And pay it we will.

Want to read more from SNP Co-Founder Renn Vara? Check out his last blog on The Future of Work! 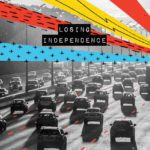 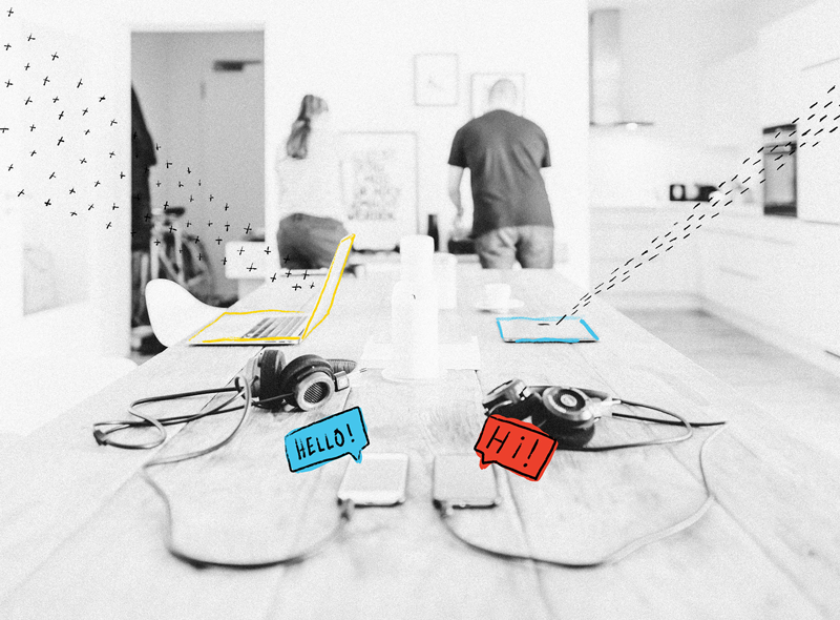 Forward: The Future of Work

The Dependence of Independence

How can we help you with Virtual?

Click below to see all of our latest virtual offerings.