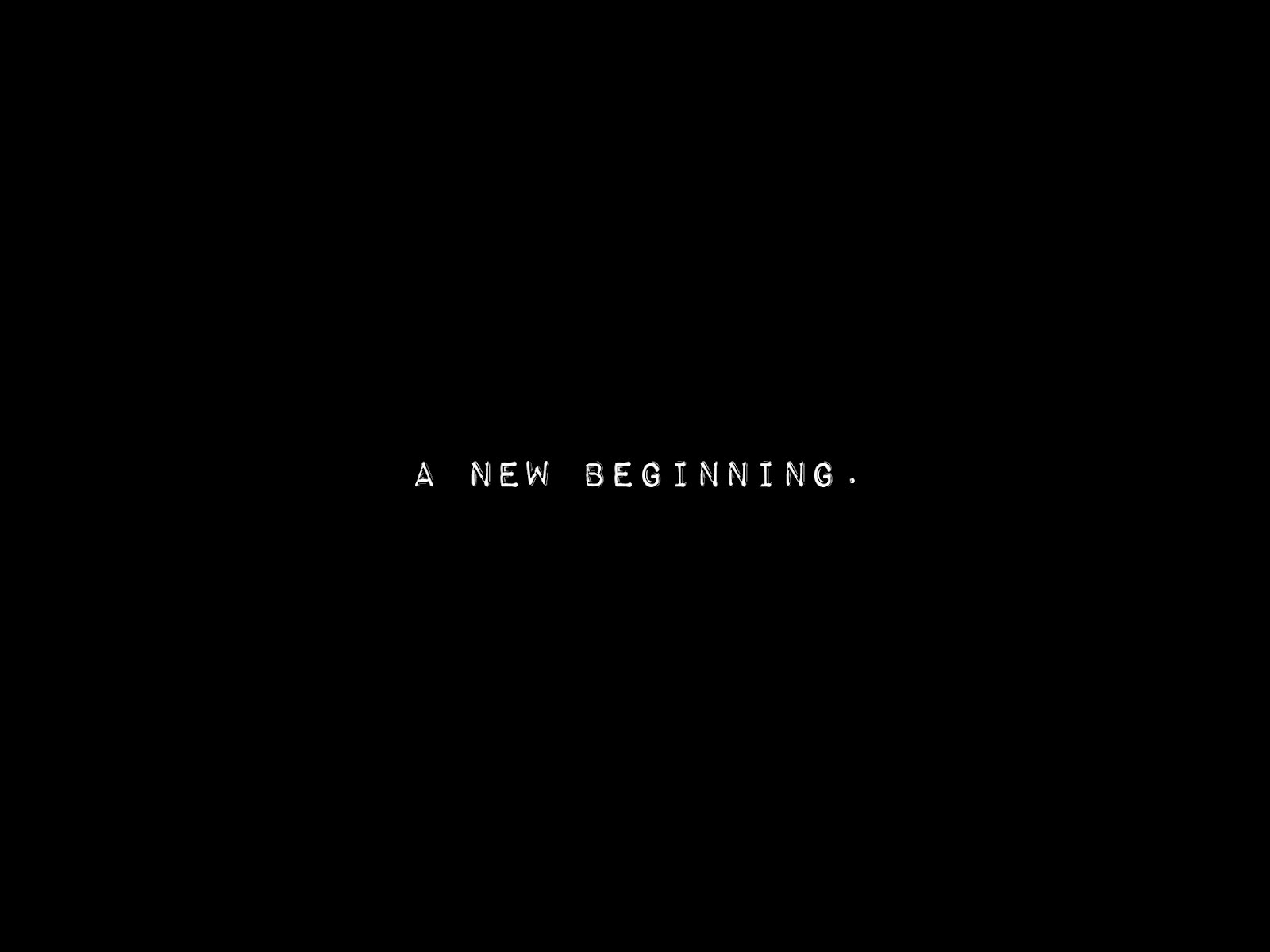 In this latest blog Renn Vara, SNP Co-Founder, recaps his conversation with the CTO of a Berlin based startup and what leaders are talking about in 2023 and the changes he wants to make.

I’m not a fan of making resolutions. I subscribe to the idea that it’s just another promise destined to be broken. But I like how this transition, supported by a nice vacation, can force us to rethink our behavior, dreams, and commitments.

Recently I was on a call with a founder. He’s the CTO for a Berlin-based unicorn. Unicorn in the European sense. They are on the radar with lots of public interest and strong funding but short of the billion-dollar level measured here in the States.

On our first video call of 2023 he said to me, “I know we’ve been working on this for some time, but I’ve decided to really listen to people this year.” I’m happy to hear it, but I have questions. We’ve worked together for almost five years, becoming friends through his marriage and the birth of two babies. So we can be honest with each other.

I jump into my questions. I ask why now, what’s changed, and how is this different from his behavior up until now. Not surprisingly, he goes directly to his relationship with his wife and first daughter. “I’ve been thinking about how I’ve been frustrated with all the challenges at work and bringing it home. That’s not fair. I don’t like that side of me.” He and his wife have just had their second baby. So I think that may be the answer to why now.

Being a coach, manager, and leader.

He shares his thoughts about his role as the top engineer and architect for his startup. But instead of going into the tech side, which is often our direction, he talks about being a coach, manager, and leader. I’m intrigued. I ask him how he defines these roles. He’s thought about it and explains that a coach is a two-way relationship. “We both learn,” reflecting back on his commitment to listening and learning. His role as manager, he explains, involves frameworks, systems, commitments, measurements, and accountability to outcomes. And as a leader, he talks about owning the vision, challenging his team, and inspiring them with the company’s mission.

The practical steps he can take.

I’m impressed. And somewhat relieved. I spend more time than I care to admit working through these issues with him and his team because, like many visionary leaders, he’s a bit hardheaded and frankly harsh with his team. So I move our discussion to how he can do this. The practical steps he can take. How to move from one role to another while in flow with his team. We touch on the concept of situational leadership and context switching. Of course, we land back on the primary role of all leaders––communications.

We talk through active listening frameworks, giving feedback, difficult conversations, simplifying his message, and delegating with clarity and non-micro follow-up. Topics we’ve discussed many times before, but here, now, his ears and mind are wide open thanks to his wife and two daughters. And maybe thanks to 2023 and this manufactured annual ritual called the New Year.

I end with a rant about becoming a student of human behavior. I bring up Robert Greene’s book, The Laws of Human Nature, as but one example. I’ve come to believe that great leaders, managers, and coaches, too, should be life-long students of our fellow human beings. We’re complex, as has become obvious during this covid period. And as such, it requires full adoption of Aristotle’s challenge to seek understanding. Yes, we need to heal ourselves but adding the external purpose of serving others helps.

We don’t change automatically when the calendar year flips, but our mindsets and approaches can if we remain life-long students. A new beginning indeed.

Want to hear more from Renn? Read his last blog on whether managers should lead.

PrevPrevious3 Ways to Achieve Your Professional Goals in 2023
NextBook Review for How To Do The Work by Dr. Nicole LePeraNext

Back in 2013, Asana was still a young company and some of their managers were experiencing leadership roles for the first time. So they needed to learn how to be, well, leaders. Like how to be more influential, directive, confident, and how to deal with conflict. Because if they could flourish then Asana could start to scale even faster (and without so many growing pains).

We started with just one 1:1 coaching relationship. But the good word spread fast. Soon enough more people from Asana’s management team were seeking our unique third party perspective, skill-based approach, and communications expertise to build their personal brand, strengthen their careers, and achieve more. (And did we mention the coaching program was a perk that attracted new talent? We didn’t? Well…) Eight years later and Asana is still scaling. And we’re still by their side helping them do it.